Share
Add to playlist
Add to my favourites
Next 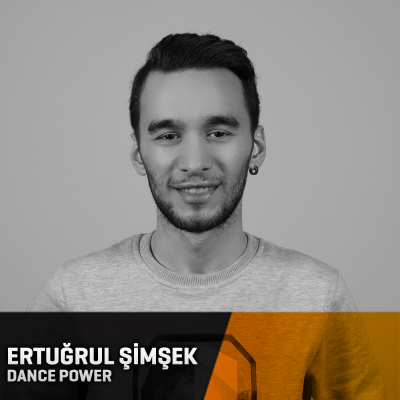 He always keen on with the music since he had created his own one man band with the kitchen stuff.

He was graduated from University of Kırklareli. He became as a proffesional DJ when he was in university and started to take the stage at the same time. Then lots of festivals invite him to take a stage as a DJ.

He is a part of PowerApp Company as a presenter and DJ; that the show called Dance Power.