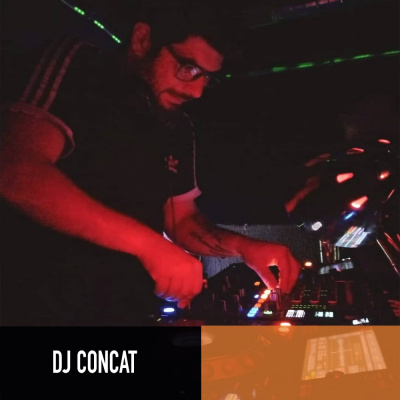 Concat is a Turkish DJ and Producer hailing from Istanbul. His beginnings as a producer started with him making electronic music in 1998 with very old-school equipment.

His beginnings as a producer are closely linked to his career as a DJ again starting in 1998 he frequented many clubs and bars in his home country till a new career opportunity arose in 2005. Between 2005 and 2012 he started to work with popular Rock bands helping out with sampling and production whilst taking a break from club life.

He has produced a plethora of tracks under his real name and his moniker and after his stint in the popular music world has now returned to his real roots House Music.