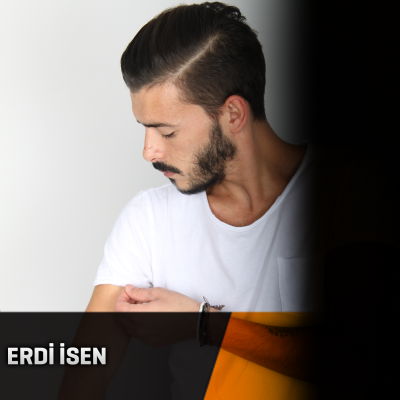 He started his musical life in 2010 as an audience. In 2012, while he was listening to the DJs from the club called GAGA in Antalya and thanks to Dj Beyza, K-Billy and Emrah İş he met during that time, his interest in music increased even more. As an amateur, he started playing in small places. In 2014 he started to work at Adam & Eve Hotel to improve himself. He specified his style while he was working here. In order to further develop his interest in House Music, he began to set up his own sets through listening to the sets of DJs he took as an example. Apart from being Dj, he was also interested in production and trained in this subject.